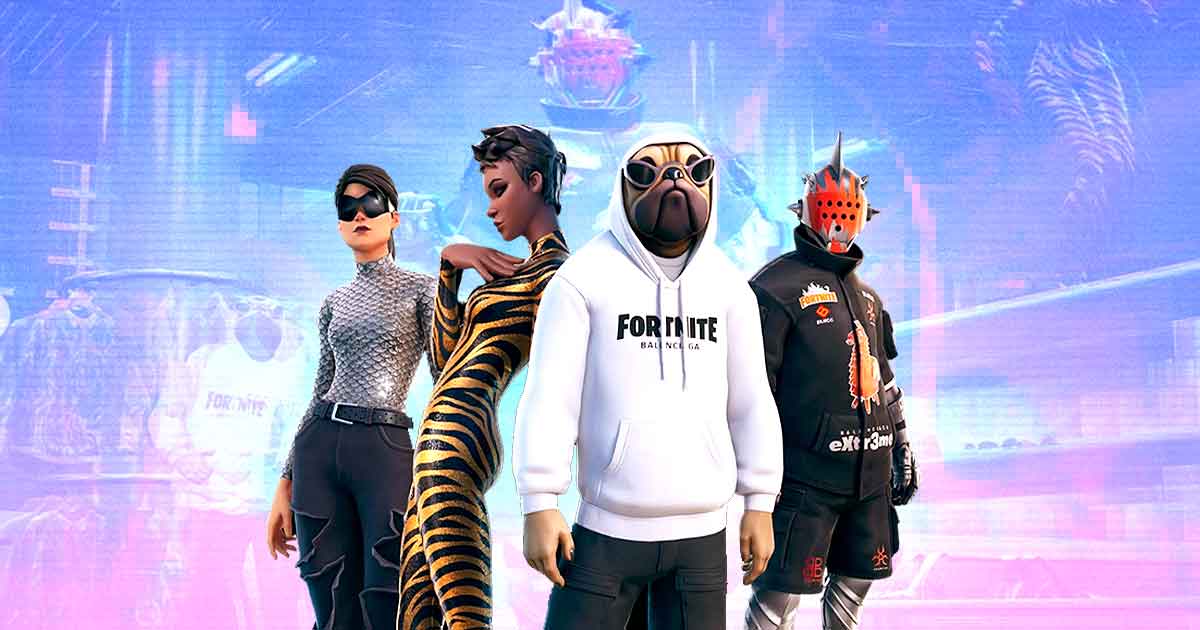 Balenciaga has become the first luxury brand to step onto Fortnite’s battlegrounds. Four of the game’s most popular characters are getting a designer makeover that will bring their outfits to a new level. Plus, both collaborators have released a line of co-branded clothing in the real world that links fashion and gaming.

Players can now dress Ramirez, Doggo, and Banshee with two sets of Balenciaga skins and access a new Game Knight with a primary and alternate look.  Unlock four Balenciaga back blings, as well as weaponry and accessories like a designer pickaxe, gliders, and wraps. To top it off, they’ve introduced a new emote, so the characters can strike a pose in their new drip.

There’s also the option to explore the virtual Balenciaga world in-game. “Strange Times,” as they’re calling it, is a featured hub on the platform where players can submit photo entries for the campaign. Just share imagery about self-expression (the more unexpected, the better) and get featured on the in-game billboard. The campaign’s full mechanics can be found here.

In real life, players can cop limited-edition Balenciaga x Fortnite hats, T-shirts, hoodies, and jackets. Prices start at $395 for the cap and go all the way up to $1290 for the jackets. Pair it with Speed Sneakers and an Everyday Backpack to complete the luxe look. Merch is available for purchase in stores or on the website.

This is not the first time the luxury brand has dabbled into mobile games. “We have continued to be inspired by the creativity of Unreal and Fortnite communities,” Balenciaga creative director Demna Gvasalia said. “It made total sense, to me, that we collaborate further by creating these authentic Balenciaga looks for Fortnite and a new physical Fortnite clothing series for our stores.” 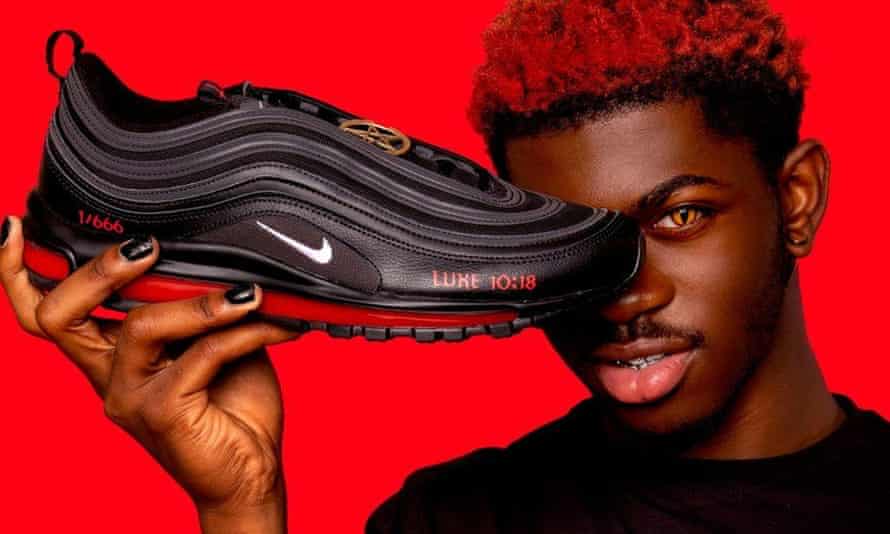 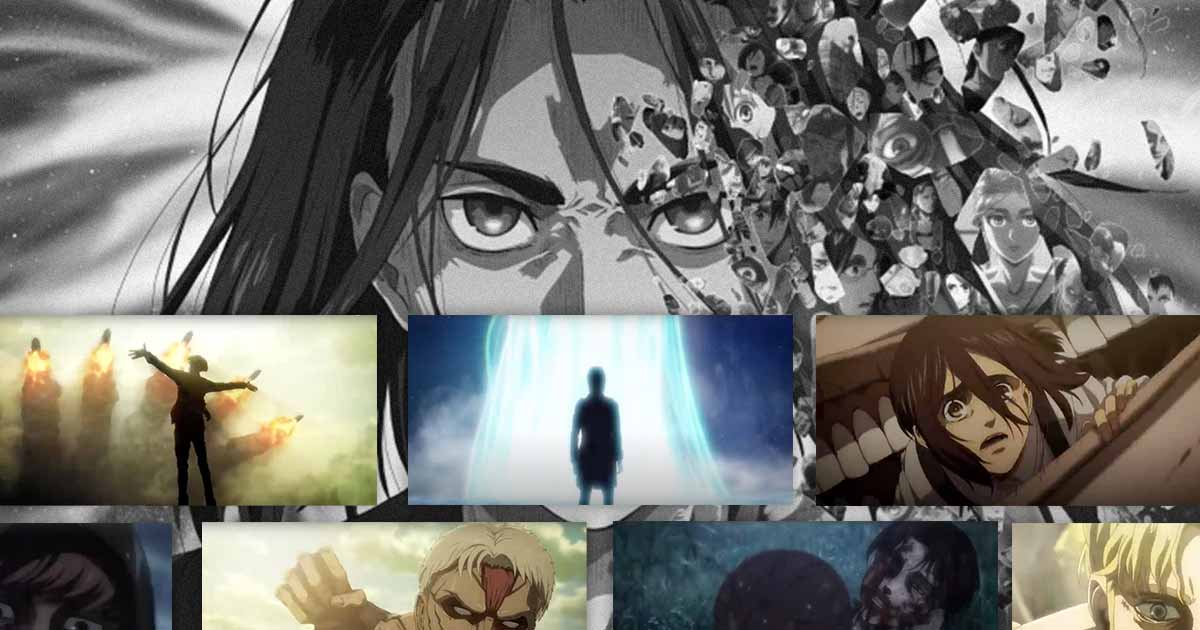 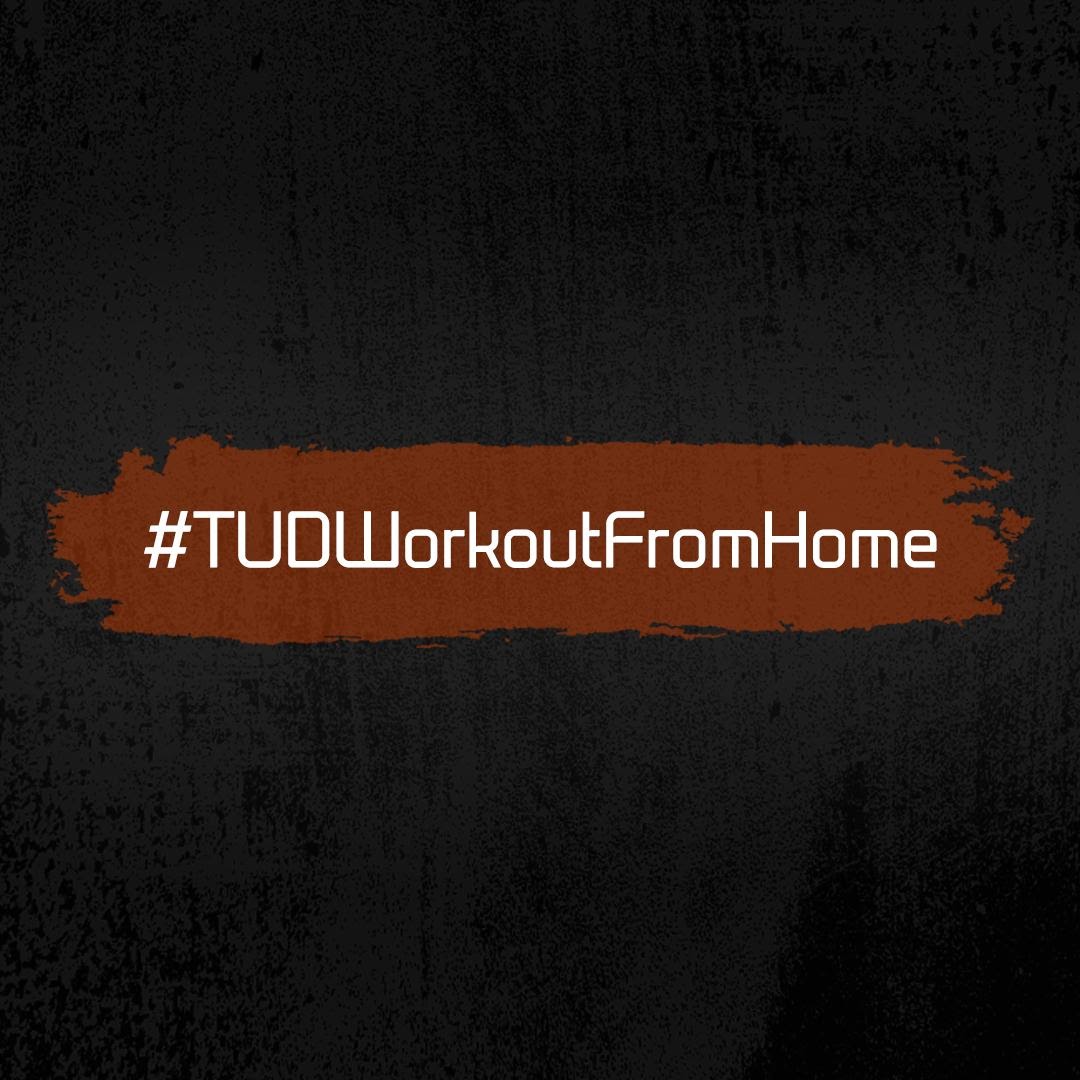 Get the Full Gym Experience! See How You Can with The Upper Deck Sports Center 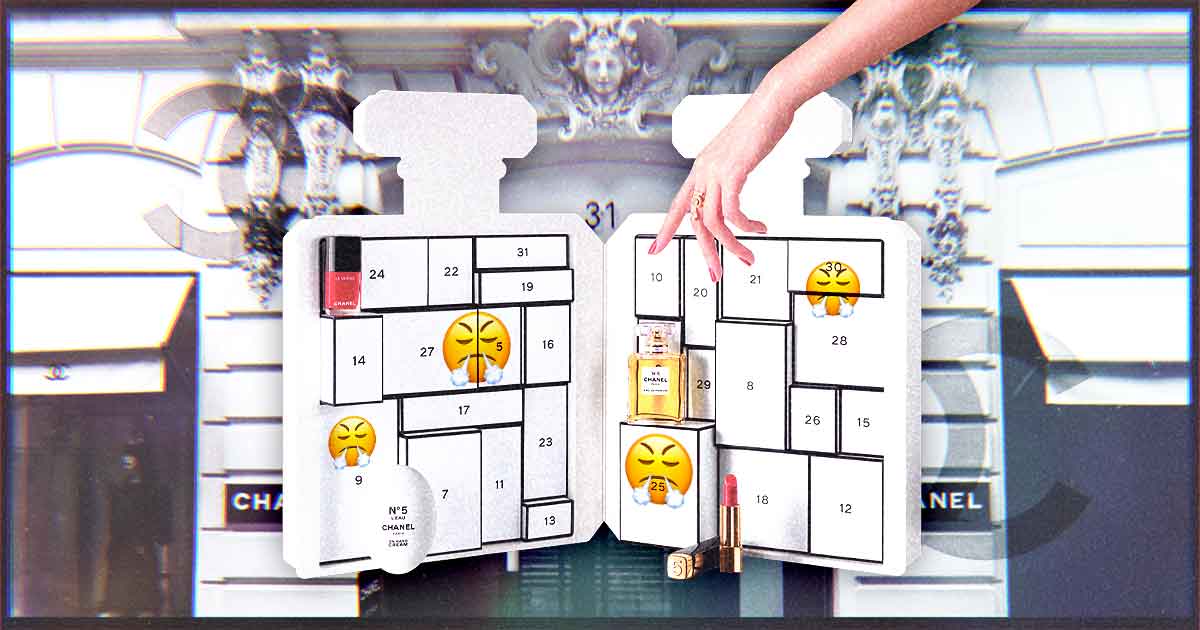 Why Chanel Received Backlash for its $825 Advent Calendar