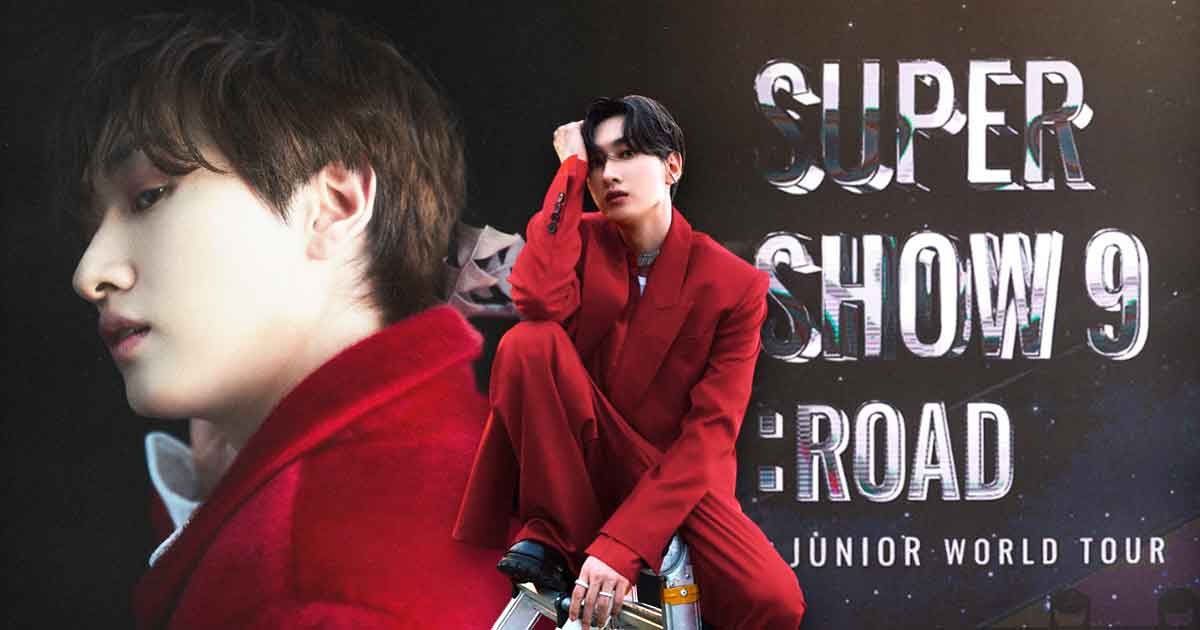 Fans grieve with Eunhyuk and the rest of Super Junior.

It’s one heartbreak after another for Super Junior and ELFs. The band announced Siwon’s positive COVID result a few days ago. In the early hours of August 6, they announced a death in the family of member Eunhyuk.

Fans expressed their grief about the news but also aired their worries. With hours to go before Super Show 9 in Manila, many questioned if the show would go on.

As a second-generation K-Pop group, Super Junior is among those with utmost professionalism. The band had intended to put on a show even with Siwon absent. But they also understood how difficult it would be without Eunhyuk.

Fans waited for news about the show throughout the day. While sad about the possibility, they wanted confirmation if the show was canceled.

No one expected what came next. In a tweet, Super Junior announced the show’s postponement. But they also said they still wanted to meet their fans, asking everyone to be at the venue on time.

we trusted them to make the right call despite our worries, and they came up with something that none of us even thought about: a perfect middle ground to honour both their sense of duty to elfs and their own grief. pride is too small of a word for what i feel about super junior https://t.co/FM7loAdA1R

Nothing but love for Eunhyuk and Super Junior

Fans flocked to the venue despite news of SS9’s postponement. The almost full house shocked Super Junior members. They didn’t think fans would still show up because of the circumstances.

The members came out and expressed their grief over Eunhyuk’s loss. They also apologized to fans for postponing the event. As a thank you, the band sang three songs to serenade their fans. Super Junior sang My Wish, Callin’, and More Days With You.

Last song: More Days With You

In a show of support for Eunhyuk, fans tied black ribbons around their lightsticks. Touched at the gesture, leader Leeteuk took to his Instagram to share a fan’s photo.

Pulp, the concert’s organizer, announced that Super Junior would return at a later date. Leeteuk echoed that sentiment during the impromptu show. He said that he hopes SS9 in Manila will be a two-day event when they come back.

leeteuk: when we come back, siwon will be in the center and eunhyuk “my duo” will be right next to me, i’ll be happier that day ???#SS9inManila pic.twitter.com/uBY6lU4omD

Super Junior’s decision to still meet fans was more than what anyone expected. Fans flocked to social media to show their love and support.

They didn’t have to, but they still showed up. Thank you @SJofficial ? Please please focus on each other now ? #SS9inManila pic.twitter.com/kkARRxW9EY

As Super Junior took their final bows, members repeated their intentions to return.

There’s no question about the love between Super Junior and ELFs.