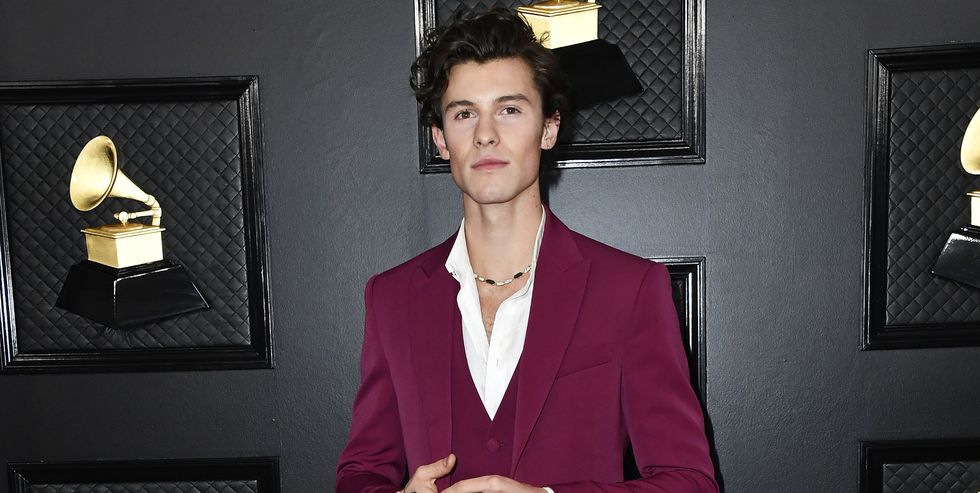 Live events may be back, but not everyone is ready for them.

Shawn Mendes announced his Wonder: The World Tour back in September 2021. He’s managed to fulfill several concert dates but has canceled a few along the way.

Only July 27, 2022, Mendes took to his socials to announce that he was postponing the rest of his world tour.

In his post, Mendes admitted that he underestimated the toll of being back on the road. He decided to cancel the rest of his tour after speaking with his team and health professionals.

Shawn Mendes had to put his health first

World tours come with grueling schedules. Artists don’t only perform on stage, they also have to do media appearances in the middle of everything. Having to do all that can take a toll on anyone’s physical and mental health.

Justin Bieber had to cancel concert dates because of Ramsay-Hunt Syndrome. It was only recently that he confirmed the resumption of his tour. There’s no announcement yet on new dates for the canceled shows.

Stray Kids also had to postpone concerts in Atlanta and Fort Worth. The postponement was because three members contracted COVID-19.

Regardless of the reason, it’s important for everyone to put their health first.

The excitement for live events is understandable after two years of a pandemic. Live events are also among heavily-affected businesses and industries because of COVID-19.

But just because we can doesn’t mean we should. The pandemic is still ongoing with new variants on the loose. Two years of a sedentary lifestyle may mean not everyone is as fit as they would want to be. Socializing after isolation can take its mental toll, too.

It’s sad that Shawn Mendes is going through this situation right now. The good news is that his fans support him in his journey.

Shawn Mendes hopes to pick up where he left off

While news of the cancellation was heartbreaking, Mendes hopes to come back stronger. He didn’t say anything about rescheduling his tour. But he did say that he’ll be making new music while on his time off.

Here’s hoping that Mendes can heal during his time off.